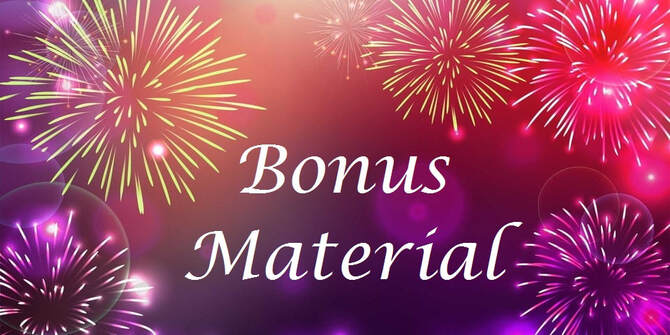 My newest release from Evernight Publishing
A steamy romantic comedy, Love on the Catwalk
featuring Kayli & Summer
~
Up-and-coming fashion designer, Kayli Couture, is ready to walk her own path in the fashion industry and finally go after her desires. That includes voluptuous model, Summer Richardson. Since first seeing her sashay across a stage, Kayli knew her heart would never be the same. Now if she can only set aside her shyness and insecurities when it comes to opening that heart to the possibility of love.
Summer Richardson is making her mark as a curvy model in the fashion world. Knowing it won’t last forever, she has plans in place for her future. An instant attraction to the delightful Kayli Couture has her reevaluating... and hoping she can convince the talented pixie that tailored plans can always be altered.

Kayli first appeared in
Love on the Line
Another romcom you'll love! 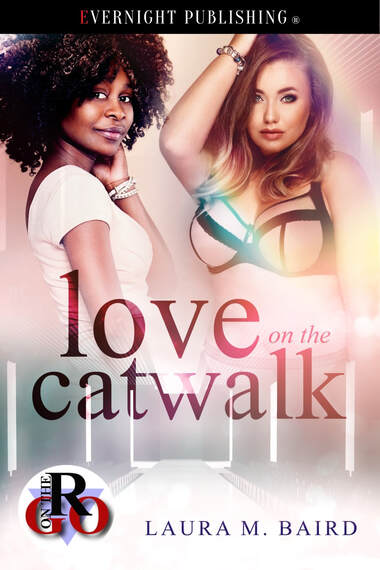 And right on it's heels will be
Love on the Plaza ~ releasing 3/1/23
**
Jen Cabrera hasn’t always had it easy. But nothing worth having ever comes without effort. And she’s worked hard to achieve her dream of owning a thriving salon in the heart of Boise. Pair that with good friends and season tickets to her favorite hockey team, and Jen’s life is complete. Only now she’s ready for someone special to share it with.
Gino Bianchi is a former hockey hotshot who’s moving into management, and Boise offers the perfect opportunity for the next phase in life. His instant attraction to salon owner and team sweetheart, Jen Cabrera, has him wondering if there’s enough to build on.
Jen won’t simply roll over in conquest, and Gino realizes her trust is his most important acquisition to date.
Fire and ice collide in this steamy romcom, and it’s explosive.

If you love romances with heroines seasoned and in their prime,
check out these featured Facebook groups.
~ * ~ * ~
Romance with mature characters
in their 30s, 40s, 50s, and beyond.
Because it's never too late for love. 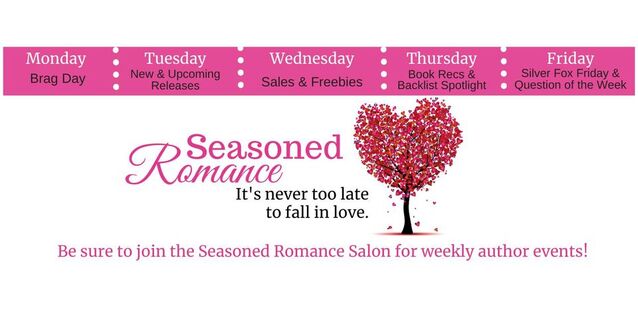 Grab these adult coloring books and engage your creative mind!